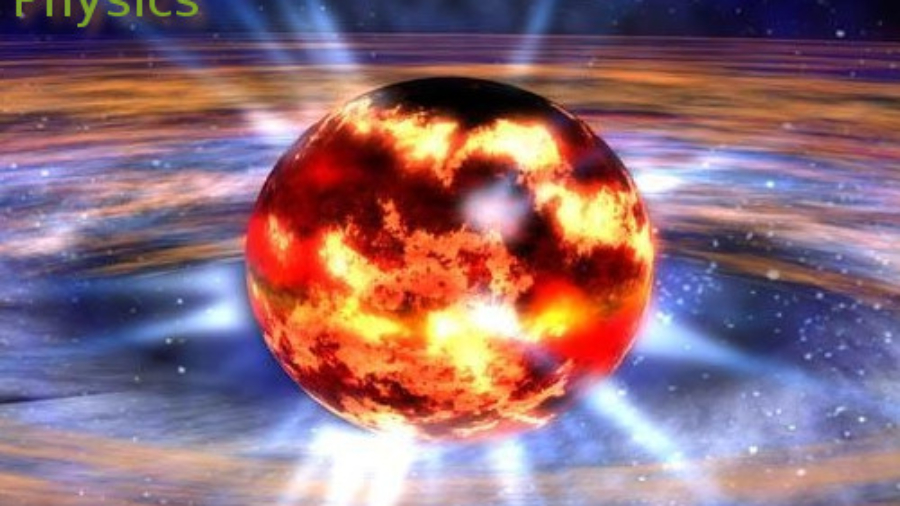 When bacteria are caught, the device sends out three different signals to researchers.
When bacteria is detected the cantilever’s mass changes, and it bends, explained Thomas Thundat, a professor in the Department of Chemical and Materials Engineering and the Canada Excellence Research Chair in Oil Sands Molecular Engineering. “So this gives us two signals: the mass change and the bending action.”
By shining infrared light on the bacteria, a third signal is sent, he added. If the bacterial absorbs the light it begins to vibrate, generating a minute amount of heat that sends a confirmation signal. Having three detection methods “means there is no ambiguity,” Thundat said.
“By monitoring the interaction of light and bacteria, we can get highly selective detection of bacteria,” said Faheem Khan, a researcher in Thundat’s lab. “It’s our moment of truth.”

My comment: The example of truth placed into the context of “no ambiguity” clearly links the speed of light on contact with water from hydrogen-atom transfer in DNA base pairs in solution to RNA-mediated DNA repair and all energy-dependent cell type differentiation in all living genera. They include everything known about thermodynamic cycles of protein biosynthesis and degradation in their testing protocol.  Physics, chemistry, and molecular epigenetics are the key to interpreting the test results.
Infrared light and virucidal ultraviolet light link the entire spectrum of light to “mass change and the bending action.” Confirmatory patterns of vibration in supercoiled DNA are the link to all nutrient energy-dependent pheromone-controlled biophysically constrained chemistry of RNA-mediated cell type differentiation. Cell type differentiation across species occurs only in the energy-dependent context of the physiology of reproduction, which links species-specific pheromones to what organisms eat via natural selection for codon optimality and all energy-dependent RNA-mediated amino acid substitutions. The substitutions differentiate all cell types in all individuals of all living genera.
What’s missing from this brief report is the information from other reports that support a model of what is known to serious scientists about all the links from energy-dependent changes in angstroms to ecosystems.
See: Antibiotic resistance can occur naturally in soil bacteria
Excerpt:

See: The science world is freaking out over this 25-year-old’s answer to antibiotic resistance
Excerpt:

…has developed a star-shaped polymer that can kill six different superbug strains without antibiotics, simply by ripping apart their cell walls.

My comment: This is how autophagy is linked to supercoiled DNA, which protects all orgnanized genomes form virus-driven entropy.
See: Giant petri dish shows how bacteria mutate
My comment: The experiment showed how bacteria adapt to ecological variation in the context of an antibiotic. None of them mutated.
Excerpt:

See:  First proof of a direct association between coronavirus and neurological disease
Conclusion:

… the human respiratory coronavirus can cause certain neurological diseases of unknown origin, such as multiple sclerosis, Alzheimer’s disease, Parkinson’s disease, and encephalitis.

My comment: In this case, his hypothesis was linked to the death of a young person due to encephalitis, which is known to kill quickly — long before signs of virus-driven energy theft linked to neurodegenerative disease appear.
Patients fail to adapt to the virus and die.  If you cannot link the role of viruses from naturally occurring antibiotic resistance in soil to all pathology that is manifested within days, or during life history transitions, you may continue to believe in the pseudoscientific nonsense of neo-Darwinian theory (the Modern Synthesis), which led to claims that evolution across millions of years was the key to how mutations were linked to healthy longevity.