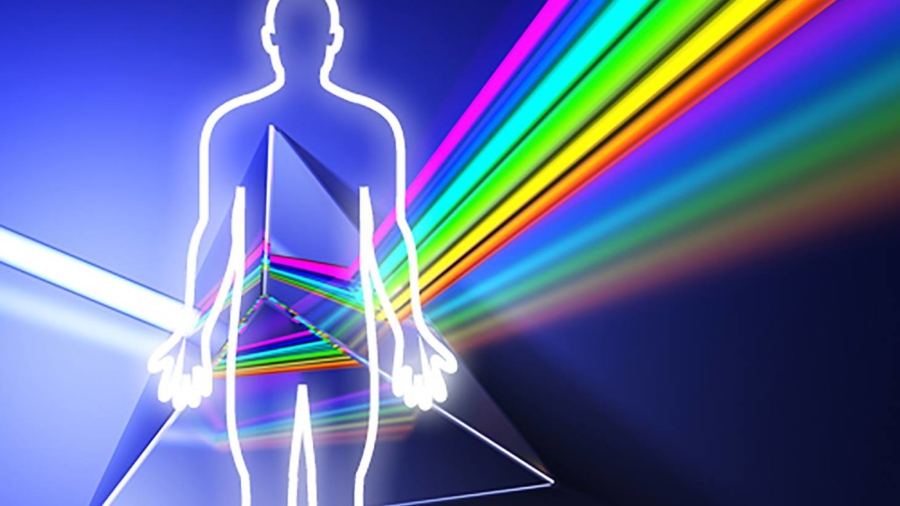 Dan Rather on Journalism & Finding the Truth in the News

I have rarely been asked a question by any journalist. For comparison, many theorists and antagonists claim my truthful answers are wrong. The fact that journalists don’t ask the right questions and the fact that theorists assume truthful answers are wrong leaves many people with doubts about evolution. Many more people have become frightened by the fact that they know they don’t know how life emerged or how any living thing evolved.

The First Evolutionary Question: Where does the energy in a hydrogen atom come from?

Energy is like children’s toys: often hiding out of sight, but never actually lost

Energy can’t be created or destroyed, but … scientists can infer the distribution of energy ‘in cunning ways’ without actually observing it.

The Second Evolutionary Question: Where does the energy that sustains all life on earth go when a living organism dies?

The fact that evolutionary theorists do not know where energy came from or where it is hidden during the life of an organism that eventually dies is an example of overwhelming ignorance when they express their belief in theory. For contrast to the disease of ignorance, see
Feynman’s disease: Fascination

If you can’t answer the fascinating questions about how the energy in a hydrogen atom is linked to life and death, do not claim that virus-driven energy theft is not the cause of all pathology. And do not invent more terms like “bio-functional information” in an attempt to excuse your ignorance.
Instead, see: Combating Evolution to Fight Disease and try to find the “light of creation” that you have not seen because you were taught to believe it was the light of evolution. Nothing in Biology Makes Any Sense Except in the Light of Evolution
See also:

Summary: The First Evolutionary Question: Where does the energy in a hydrogen atom come from?

Answer: From the sun.

Alternative splicings link chirality from the sun’s anti-entropic virucidal energy to the de novo creation of G protein-coupled receptors to life-sustaining metabolic networks and genetic networks via amino acid substitutions that differentiate the cell types of all cells in all individuals of all species.

The Second Evolutionary Question: Where does the energy that sustains all life on earth go when a living organism dies?

Viruses steal the energy for use in creating amino acid substitutions that stabilize their organized genomes. Virus-driven theft of quantized energy links mutations to all pathology via alternative splicings in viruses instead of alternative splicings that link RNA-mediated protein folding chemistry to supercoiled DNA. The supercoiled DNA protects all organisms from virus-driven entropy.

Conclusion: Neo-Darwinian theorists invented ridiculous theories because they did not know where energy came from or where it goes when it no longer sustains life. They sold their theories to the biologically uninformed masses and will continue to sell theories about hidden energy until serious scientists put a stop to the nonsense touted by the evolution industry and the “big bang” cosmology industry.

I would like suggestions on how this circuit could have evolved and how long it might have taken to get from photosynthesis in plants to the control of body temperature.

If you can link the experimental evidence from plant physiology to the physiology of reproduction in animals without what appears to be the only source of anti-entopic energy, you could excel as a theorist and begin to communicate with those who have linked energy-dependent changes from angstroms to ecosystems in all living genera.