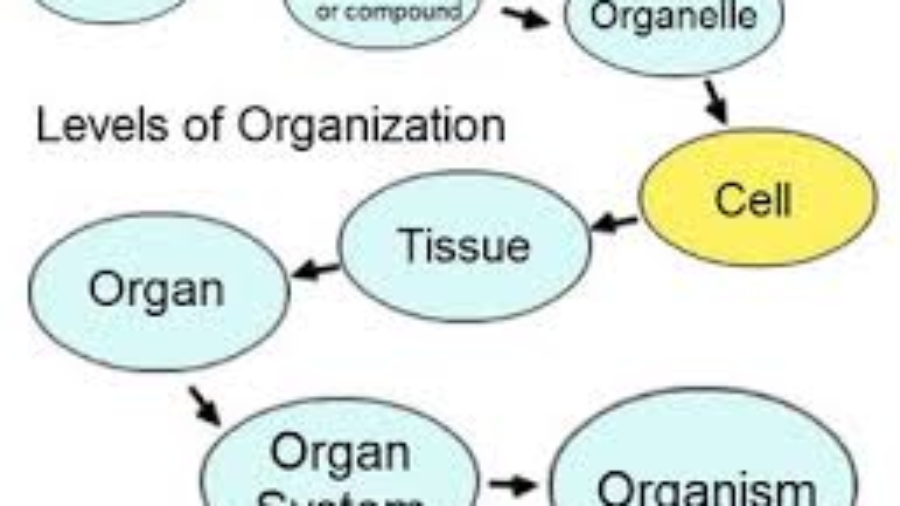 Researchers use sunlight to produce chemicals and energy

“It has always been right beneath our noses, and yet no one has ever taken note: Photosynthesis by way of the sun doesn’t just allow things to grow; the same principles can be applied to break plant matter down, allowing the release of chemical substances. In other words, direct sunlight drives chemical processes. The immense energy in solar light can be used so that processes can take place without additional energy inputs,” says Professor Claus Felby.

My comment: The correct analogy is that only serious scientists have placed what was right before their eyes into the context of Dobzhansky’s “light of evolution,” which linked nutrient-dependent RNA-mediated amino acid substitutions to cell type differentiation in all individuals of a living genera.  He seemed to intuitively know that chemotaxis must occur before phototaxis. He should not have jokingly claimed that Nothing in Biology Makes Any Sense Except in the Light of Evolution without first reminding people that they organisms must eat or they do not have enough energy to adapt.

“The anti-entropic force of virucidal ultraviolet (UV) light links guanine–cytosine (G⋅C) Watson–Crick base pairing from hydrogen-atom transfer in DNA base pairs in solution to supercoiled DNA, which protects the organized genomes of all living genera from virus-driven entropy. For example, protection of DNA from permanent UV damage occurs in the context of photosynthesis and nutrient-dependent RNA-directed DNA methylation, which links RNA-mediated amino acid substitutions to DNA repair. In the context of thermodynamic cycles of protein biosynthesis and degradation, DNA repair enables the de novo creation of G protein coupled receptors (GPCRs). Olfactory receptor genes are GPCRs. The de novo creation of olfactory receptor genes links chemotaxis and phototaxis from foraging behavior to social behavior in species from microbes to humans. Foraging behavior links ecological variation to ecological adaptation in the context of this atoms to ecosystems model of biophysically constrained energy-dependent RNA-mediated protein folding chemistry. Protein folding chemistry links nutrient-dependent microRNAs from microRNA flanking sequences to energy transfer and cell type differentiation in the context of adhesion proteins, and supercoiled DNA that protects all organized genomes from virus-driven entropy.”

My comment: The de novo creation of olfactory receptor genes, which are GPCRs links nutrient-dependent RNA-mediated protein folding chemistry to supercoiled DNA that protects all organisms from virus-driven entropy. The GPCRs links sensing and signaling to behavior via biohysically constrained protein folding chemistry but the GPCRs also link viruses from entry into cell types to energy theft and all pathology.

G protein-coupled receptors (GPCRs) act as a relay center through which extracellular signals, in the form of neurotransmitters or therapeutics, are converted into an intracellular response, which ultimately shapes the overall response at the tissue and behavioral level. Remarkably in similar ways, epigenetic mechanisms also modulate the expression pattern of a large number of genes in response to the dynamic environment inside and outside of the body, and consequently overall response. Emerging evidences from the pharmacogenomics and preclinical studies clearly suggest that these two distinct mechanisms criss-cross each other in several neurological disorders. At one hand such cross-talks between two distinct mechanisms make more challenging to understand the disease etiology, while on the other hand if dealt appropriately, such situations might provide an opportunity to find novel druggable target and strategy for the treatment of complex diseases. In this review article, we have summarized and highlighted the main findings that tie epigenetic mechanisms to GPCR mediated signaling in the pathophysiology of central nervous system (CNS) disorders, including depression, addiction and pain.

My comment: The de novo creation of olfactory receptor genes, which are G protein coupled receptors (GPCRs), is the “Holy Grail” of biology. In my model, GPCRs link quantised energy from classical physics to the biophysically constrained chemistry of RNA-mediated protein folding via the physiology of reproduction in all living genera.
See also: Endolysosomal trafficking of viral G protein-coupled receptor functions in innate immunity and control of viral oncogenesis

“…endolysosomal degradation of viral (and potentially other microbial) virulence factors may serve as an important host antipathogen defense mechanism.”

My comment: The fact that the defense mechanism links the de novo creation of G protein coupled receptors from the nutrient-dependent RNA-mediated creation of genes to virus-driven gene loss and pathology is something that theorists seem unwilling to address.

Alternatively, perhaps theorists do not know enough about energy-dependent biologically-based cause and effect to link the energy to healthy longevity and link virus-driven energy theft to all pathology in the same model.

Bruce McEwen reviewed my model with me in the early 90’s, which led me to support it with claims about olfaction and gene activation before experimental evidence became available of the links from the sun’s biological energy to the creation of receptors that link chemotaxis and phototaxis to all biomass and all biodiversity. Nutrient-dependent pheromone-controlled RNA-mediated cell type differentiation is linked from sex differences in the cell types of yeasts by sex differences in hormones that alter androgen-modulated microRNAs in a mammalian model.

The yeast to human model of microRNA-mediated cell type differentiation is linked from microRNAs to adhesion proteins and supercoiled DNA that protects the organized genomes of all living genera from virus-driven entropy.
See also: The guanine exchange factor SWAP70 mediates vGPCR-induced endothelial plasticity

My comment: Anyone who starts with cells that naturally arise may link differences in cell types to random mutations. But I hope that no one considers them to be a serious scientist. Serious scientists should make an attempt to link epigenetically effected biophysically constrained cell type differentiation from the innate immune system to the supercoiled DNA that protects all organized genomes from virus-driven entropy.
Reported as:  Immune cell transforms from ‘Clark Kent’ to ‘Superman’
Excerpt:

The body has an army of millions of immune cells. These cells contain receptors generated through random genetic rearrangements—a clever strategy to keep them ready to fight unfamiliar viruses and bacteria.

This hypothesis has gained substantial attention as a unifying function for long non-coding RNAs, pseudogene transcripts and circular RNAs, as well as an alternative function for messenger RNAs. Empirical evidence supporting the hypothesis is accumulating but not without attracting scepticism.

My comment: Everything you know about microRNAs is placed into the context of skepticism that portrays the links from nutrient energy-dependent microRNA flanking sequences to cell type differentiation as if the need to link hydrogen-atom transfer in DNA base pairs in solution was part of an unsupported hypothesis.

To me, this appears to be yet another attempt to hide the fact that virus-driven energy theft has been linked from mutations to all pathology. The “Nature Publications Group” seems unwilling to let others move forward based on what is known about the conserved molecular mechanisms of epigenetically-effected biologically based cause and effect, which their history of published works attributes to mutations and evolution, not ecological variation and adaptation that links angstroms to ecosystems.

For comparison: My model unifies everything known about physics, chemistry, and the conserved molecular mechanisms of biophysically constrained energy-dependent RNA-mediated cell type differentiation. The model refutes neo-Dawinian pseudoscientific nonsense. Skepticism comes from neo-Darwinists and others who know too little about energy-dependent RNA-mediated cell type differentiation.

If they do understand how microRNAs are linked to supercoiled DNA by the physiology of reproduction, they don’t want others to understand it. The model of biologically-based cause and effect shows how supercoiled DNA protects all organized genomes from virus-driven entropy. The model is an evolutionary theory killer. That’s why skeptics may continue to refer to it as a hypothesis.